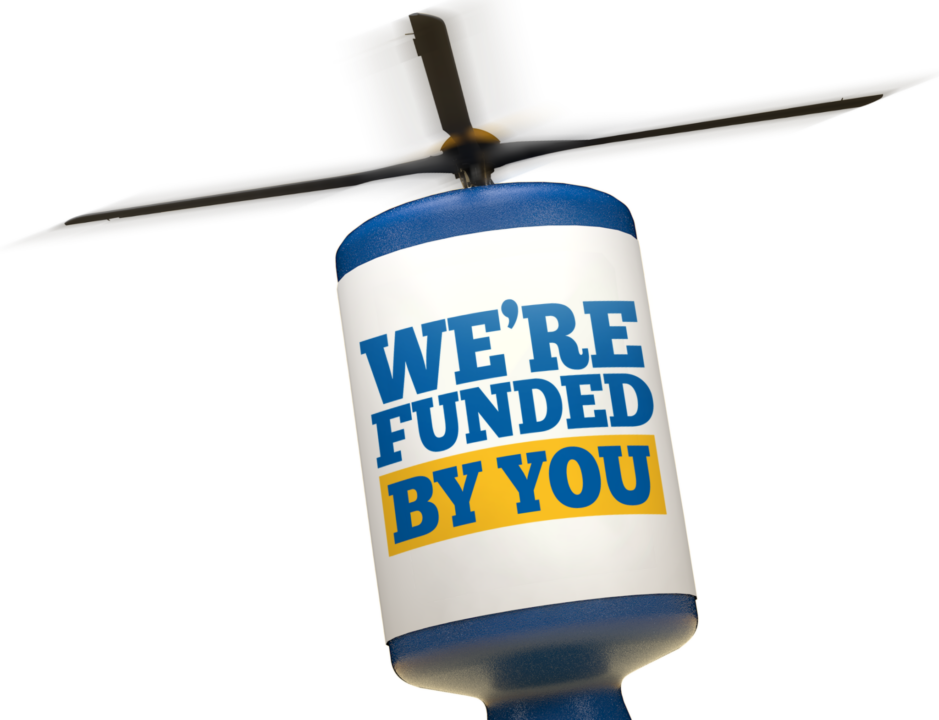 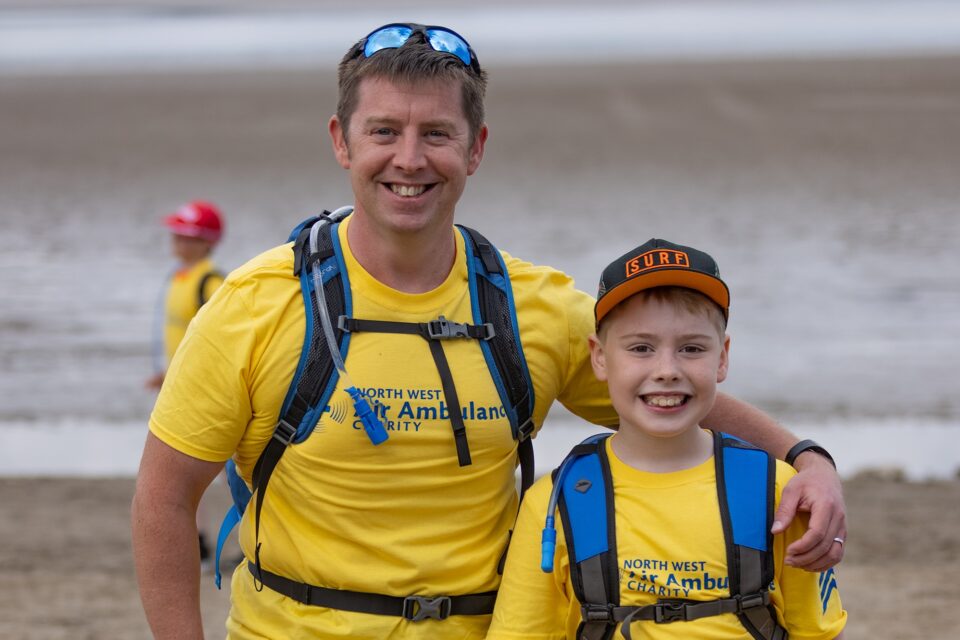 A motorcyclist who suffered life-changing injuries following a high-speed bike crash, will join hundreds of others in walking across Morecambe Bay this July, to raise vital funds for the North West Air Ambulance Charity.

41-year-old David Lambert from Lancaster will take part in the Charity’s annual Cross Bay Walk on Sunday 10 July, to say thank you to the team that saved his life – and gave him the opportunity to meet his daughter.

On the morning of 16 June 2017, David took part in a track day on his motorbike at Oulton Park in Cheshire. Following the event, he and his wife were scheduled to attend a hospital appointment with his wife Claire, for a 12-week scan on their second child.

But after a dramatic accident, David never made it to his wife’s appointment. While taking a corner, David lost control of his bike at a speed of 100mph. Launching him over the handlebars, he landed badly on the track. 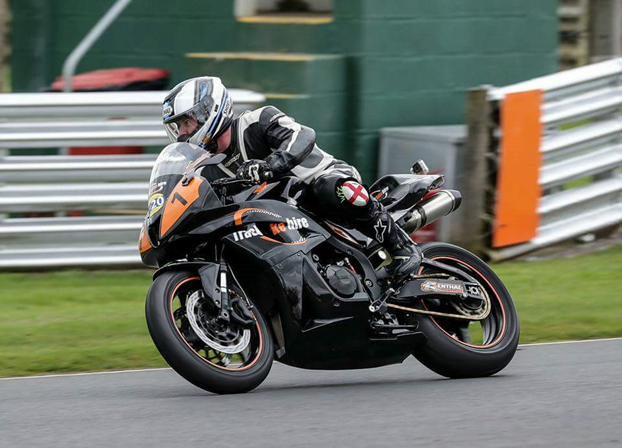 Injuries sustained by David included a severe head injury, spinal injuries, and a punctured lung. First responders saw the severity of the situation and the North West Air Ambulance Charity was called.

Doctors arrived and provided enhanced pre-hospital care to David at the scene. The team stabilized his spine, treated David’s punctured lung and placed him in a coma, before transferring him to Royal Stoke Hospital for urgent care. He remained in a coma for 11 days, and spent five weeks in the hospital’s Major Trauma Unit.

Five years on from the incident, David is still going through rehabilitation, including therapy for his head injury, but believes the charity’s treatment at the scene saved his life.

David said: “I owe the North West Air Ambulance Charity my life. Without them, I wouldn’t have survived the ambulance ride to the hospital.”

Six months after the crash, David was introduced to a new member of his family, as wife Claire gave birth to a baby girl called Bethany. To say thank you to the charity for giving him the opportunity to meet his daughter, David will walk 7.5miles across Morecambe Bay with his son, alongside hundreds of other supporters. 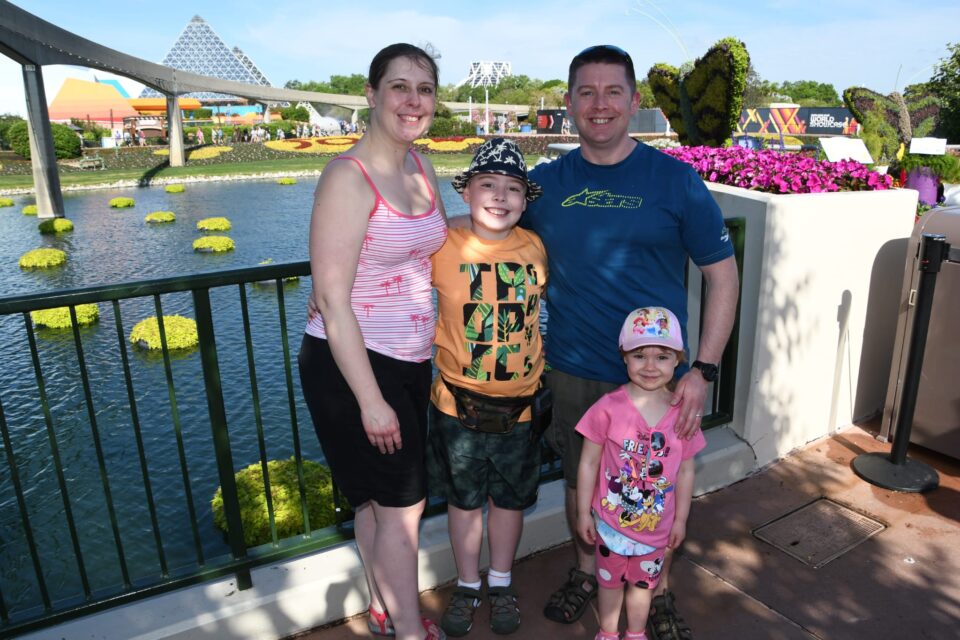 David said: “Without them, Bethany and my son Christopher wouldn’t have a dad, and my wife Claire would be looking after them on her own.

“We try to do something every year to mark the anniversary of the accident, and it just so happens it coincides with the Cross Bay Walk, so it’s the ideal opportunity for us to raise some money.”