From 1st September 2020 – 31st August 2021, the charity completed 2,590 missions across the region, including 399 in Cheshire. With three helicopters and 4 HEMs response vehicles across its Barton and Blackpool air bases, the charity’s crew of highly skilled specialist doctors and helicopter emergency medical services (HEMS) paramedics deliver enhanced pre-hospital care to the most critically ill and injured patients. In cases of serious incidents and accidents, their care can make a lifesaving difference to patients, such as Rik Waddon.

Rik, 44, from Chester, is a Paralympian cyclist with numerous medals under his belt. In March 2020, he was out on his bike training for the Tokyo Paralympic games, when his plans were upended in an instant.

Cycling along remote lanes in the Trough of Bowland, a motorbike collision saw Rik catapulted from his bike. Knocked unconscious, when Rik came to, his injuries were extensive: broken ribs, a broken collar bone, a punctured lung and a nearly amputated arm. Unable to move or call for attention, a local passer-by eventually came upon him, and the NWAA crew was quickly alerted.

Arriving on scene, the NWAA HEMS Paramedics stabilised Rik’s condition and administered pain relief. He was airlifted to Royal Preston Hospital, a major trauma centre, in a matter of minutes, undergoing surgery for his collar bone and arm during a ten-day hospital stay. The speed of the crew’s response helped to minimise the severity of Rik’s injuries.

Rik recalled the day: “Had it not been for how quickly the crew got to me that day, I really think my injuries would have been so much worse. Getting into trouble in such a remote area, I was terrified I wouldn’t be found in time, so when I heard the helicopter arrive, the relief was immense. I was in a similar accident when I was 5 years old, back before the air ambulance existed, and the difference in care I received this time around was incredible. This is such a vital service, and truly deserves every ounce of support it can get. I dread to think what the statistics for these types of accidents would be like if the region didn’t have an air ambulance service.”

In cases of serious trauma or illness, the NWAA Critical Care Paramedics and consultant-level doctors can administer highly advanced interventions before reaching the hospital, such as anaesthesia, blood transfusion or intubation. It can make the difference between life and death for patients like Rik.

As a charity funded operation that does not receive any government or NHS funding, NWAA must raise over £9.5m a year to remain operational, relying on generous donations, fundraisers and volunteers to maintain its 365-days-a-year service.

Discharged from hospital in the early days of lockdown, Rik’s road to recovery has been complicated.

“I’m still coping with the aftershock of the accident to this day. Memory can sometimes be a struggle, and my training for the Tokyo games was completely thrown off schedule meaning I was unable to compete. However, I’m fighting every day to make a positive recovery, and I’m now back into training. I’m set on qualifying for Paris 2024 and ending my career on a high note!

“I owe a huge thank you to everyone who was there for me during my accident and recovery, especially the air ambulance crew. I still cannot believe it is a charity. The work it carries out is so important, and there are many people still here today thanks to the service. I’m testament to that.”

Heather Arrowsmith, CEO at the North West Air Ambulance Charity, commented: “Hearing from patients like Rik demonstrates just how important the charity’s work is. Our crew are out there every day, having a life-changing impact on people’s lives, and it wouldn’t be possible without the incredible support we receive from supporters, donors, fundraisers and volunteers.”

“The nature of our work means there will always be patients in need, and public support, no matter how big or small, makes an incredible difference. It keeps our helicopters in the air, our rapid response vehicles out on the road, and provides vital funds to enable us to continually adapt our service to make sure we’re always offering the best possible care and emergency interventions for our patients.” 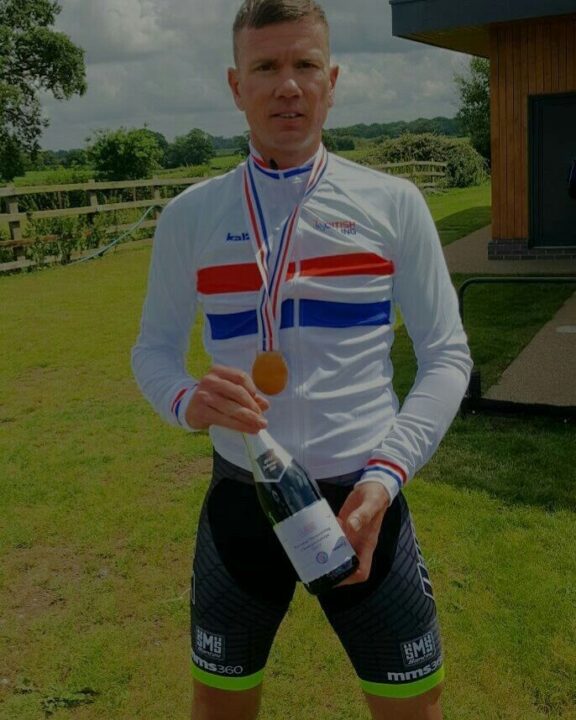