The North West Air Ambulance Charity covers 5,500 square miles of bustling cities, and beautiful countryside. 117km of that area has been traversed by the High Sheriffs of the North West in a blistering fundraising effort, which has raised over £14,577 for our lifesaving service.

After seeing our helicopters delivering advanced pre-hospital care to people across the region for 21 years, the High Sheriffs of the North West got together to raise money and awareness for the North West Air Ambulance Charity.

The idea was that of High Sheriff of Lancashire, Catherine Penny. Catherine decided to take part in our Go21! Challenge, to celebrate our 21st birthday. Through a little bit of persuasion, she managed to convince the High Sheriffs of Merseyside and Cumbria to get their walking boots on and join her on her fundraising challenge.

Originally aiming to raise £6,000 for the North West Air Ambulance Charity, the group were joined by family, friends, past patients and employees of the charity, as they took on immense walking challenges across the region.

Catherine walked 63kms of the Ribble Way, John Roberts, High Sheriff of Merseyside, walked the Wirral Way twice(!), and Julie Barton, High Sheriff of Cumbria, walked 21 miles in the footsteps of the air ambulance, following its path from Coniston to Furness General Hospital.   Catherine commented: “The five High Sheriffs across the North West wanted to give back to this vital local charity, especially in its 21st year. The walks have been tough in this weather, but certainly worth it to raise funds and awareness for a service that has had such an impact on so many people across the North West.”

Just as many critically injured patients would not survive without the service that the charity provides, the North West Air Ambulance would not be here without the support of its community of fundraisers and partners. The charity receives no NHS funding, and is reliant on donations to keep the North West Air Ambulance Charity service operational, saving lives across the region.

Feeling inspired to fundraise? The NWAA team is on hand to help bring your idea to life. To get inspiration or talk to the team about your plans, call 0800 587 4570, email fundraising@nwaa.net or visit our fundraising page here to find out more. 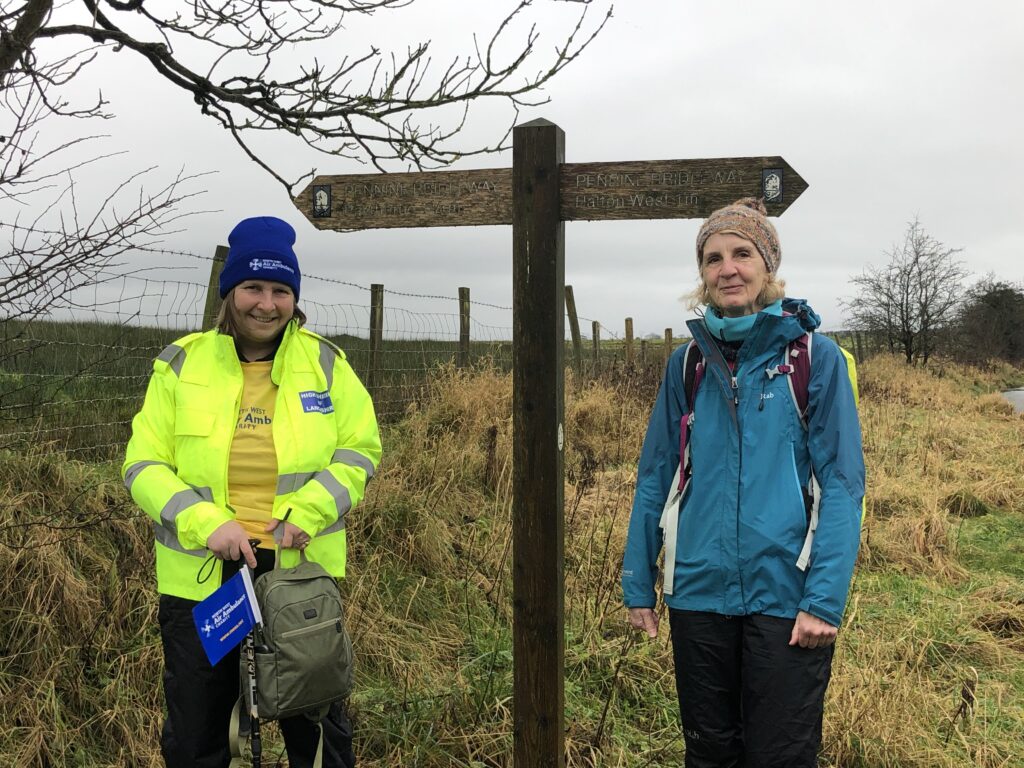